About a decade ago we were busy producing and recording a record envisioned by a super talented and extraordinarily fun artist named Aimee Allen, formerly on Electra Records. The months of grueling long days and nights resulted in a body of work we were very proud to be a part of. Studio owner Ryan Adkins duties entailed co-producing with Aimee, engineering, playing bass, ukulele, singing and mixing  The project was started from scratch from Aimee’s vision and, after sifting through the right players which included a myriad of local Indianapolis talent, and then the right arrangements,”A Little Happiness” was born and released on Side Tracked Records. The first single On Vacation hit #27 on the Billboard’s Heatseekers chart, but the whole record remains a long time favorite of ours. You can currently find her doing very well fronting the California Ska Punk band The Interrupters. Check them out. They are awesome! 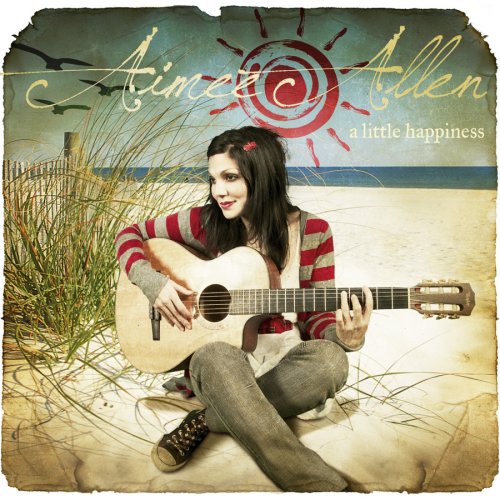 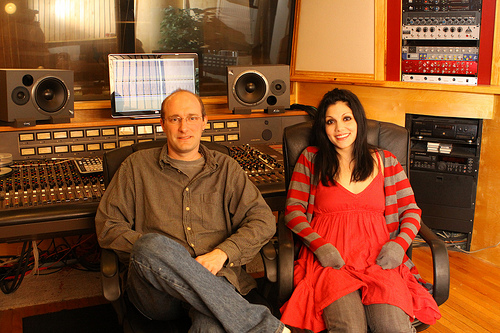