Azmyth School of Music Technology is born.
Azmyth Recording Studio is located in the oldest running recording studio facility in Indiana. Azmyth Recording Studio’s history began in 1975 when a man named Tom Reynolds opened up a 16 track, one-room facility called “Tapemasters.” The name has changed along the way, but the acoustics of the studios and the facility itself have continued to be a solid foundation for creating music for over 40 years.

In 1999, Ryan Adkins decided Indiana needed a professional recording studio with high-quality music production at an affordable price. That June, Azmyth was born. From the start, Ryan’s talent and attention to detail attracted clients large and small from every genre. A team of talented sound mixers and recording engineers contributed to make Azmyth Recording Studios the leading Indiana recording studio it is today. We’ve worked with nationally-renowned artists like Eminem, Snoop Dogg and Haste the Day, as well as write and record theme music for TV shows like The Voice, Pawn Stars and Catfish.

Over a decade later, Azmyth continues the tradition of creating magnificent sounding recordings. The experienced producers and artists at Azmyth are proud to still be pushing the envelope of music production. When you’re ready to start your next music project, come to Azmyth and make it a masterpiece. 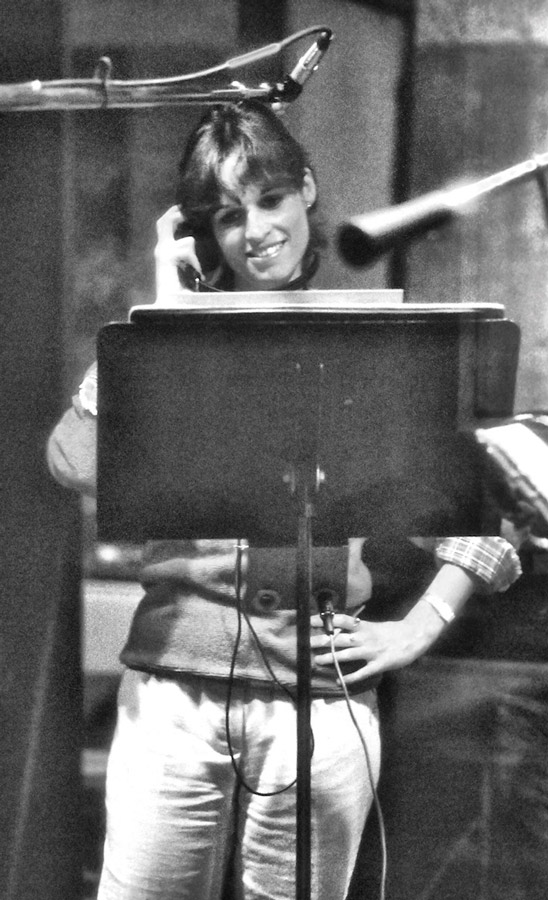 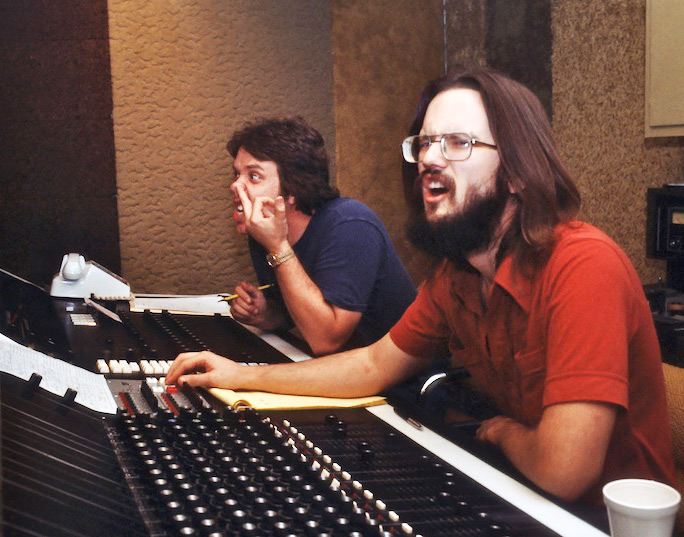 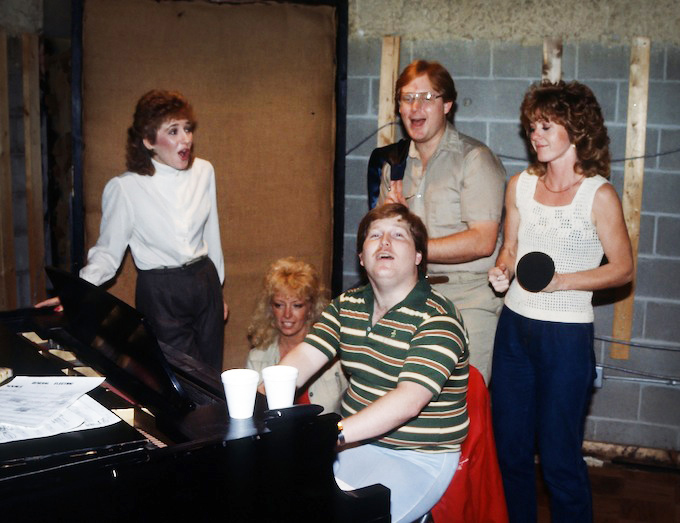 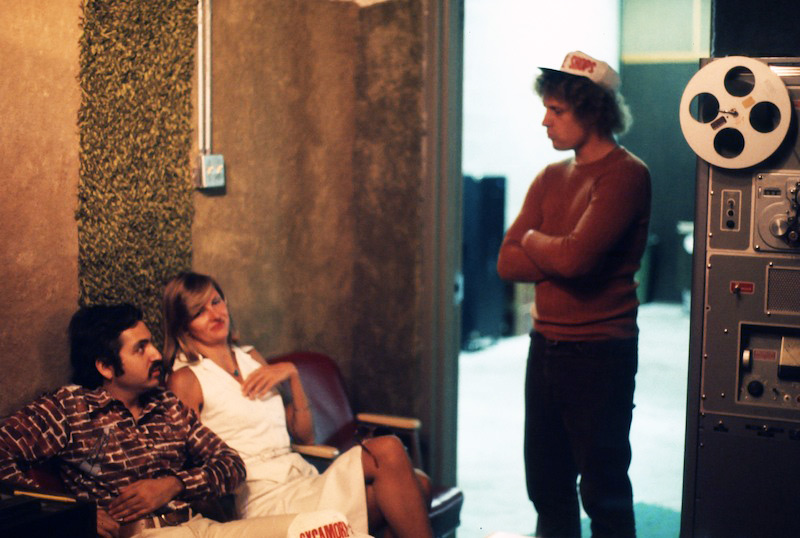 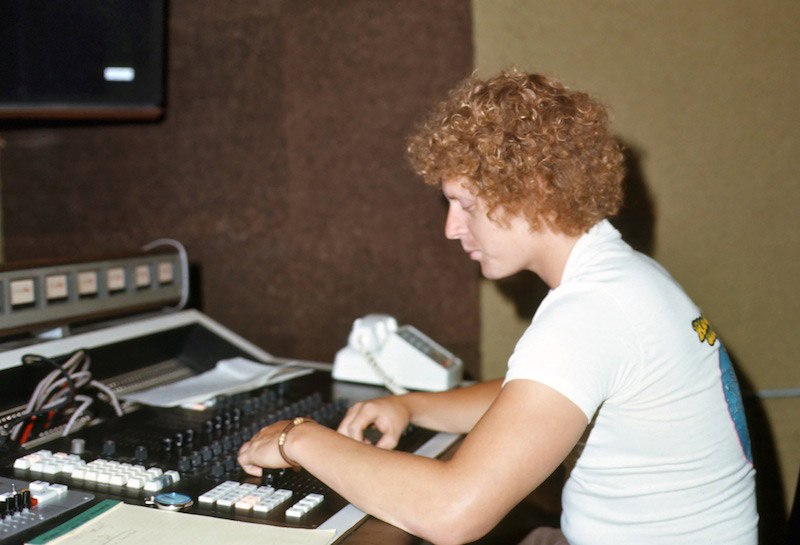 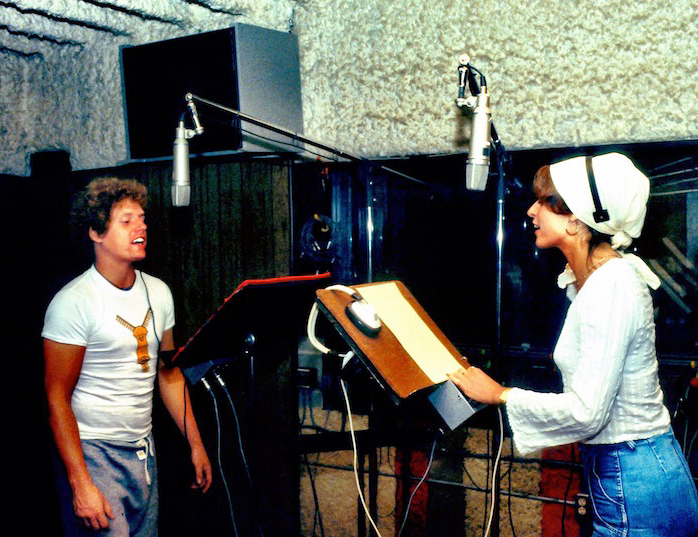 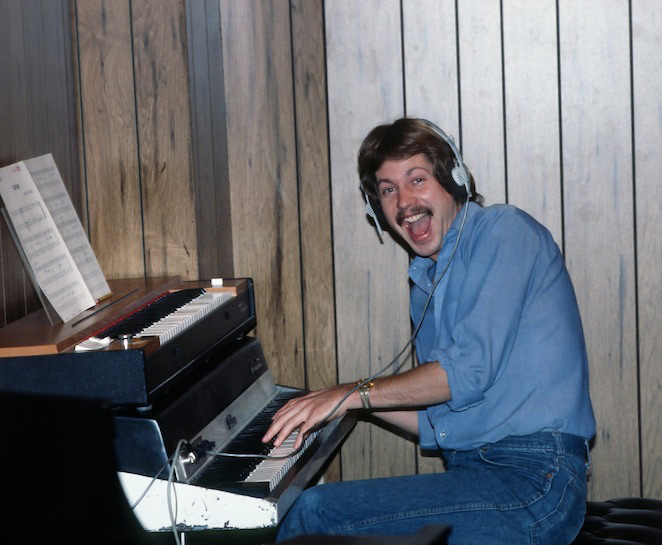 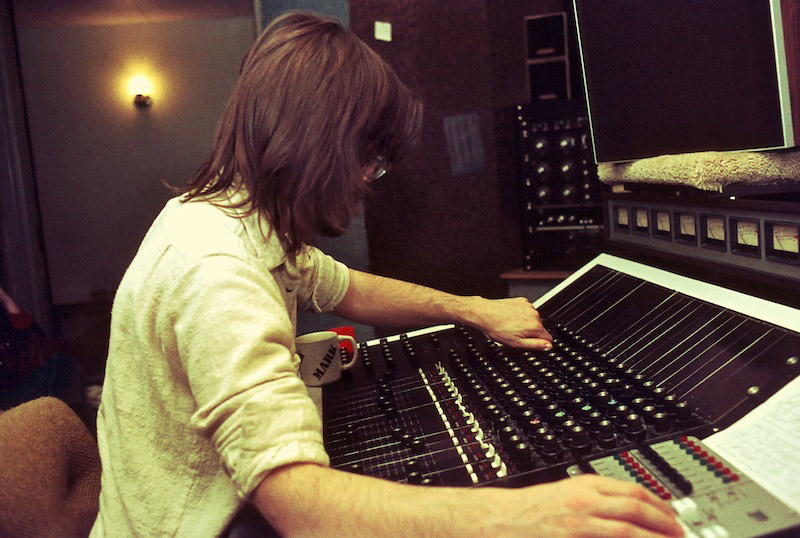 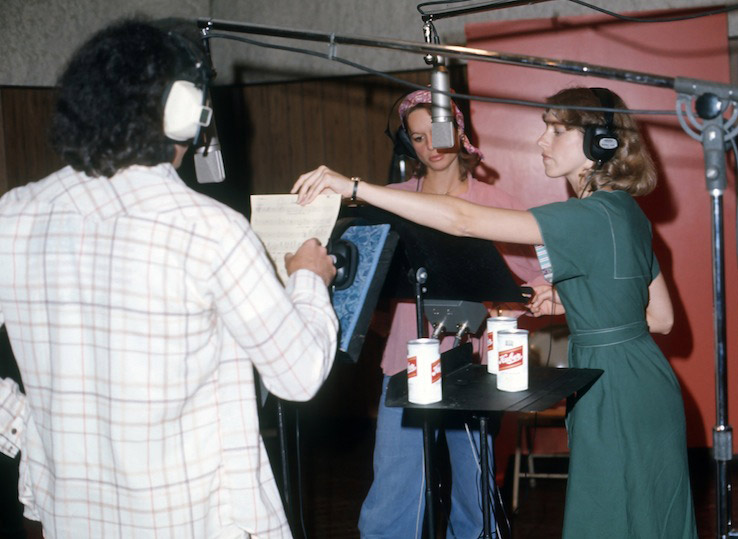 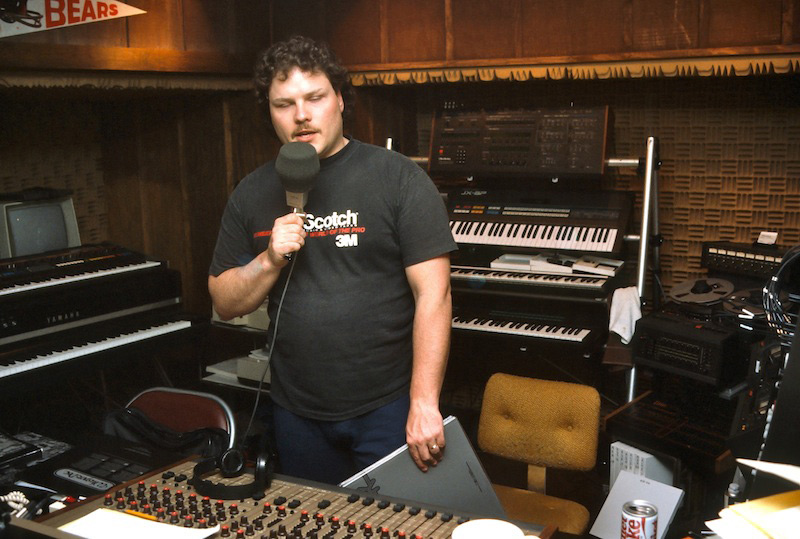 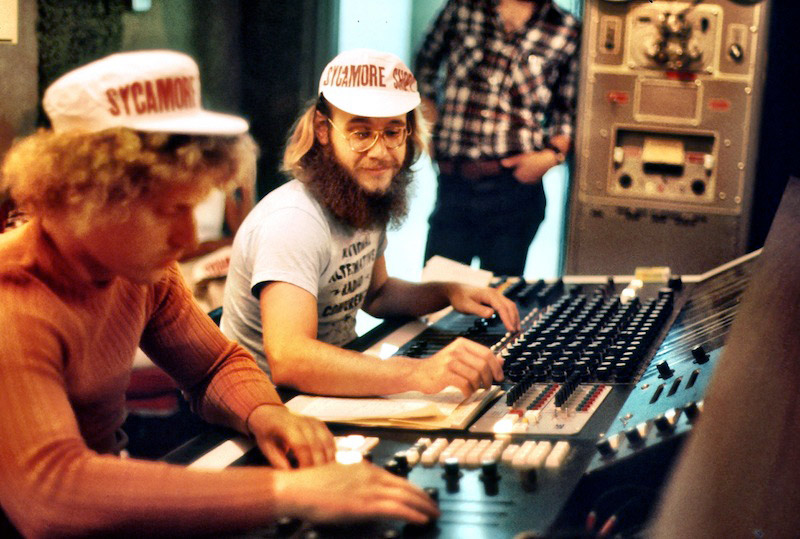 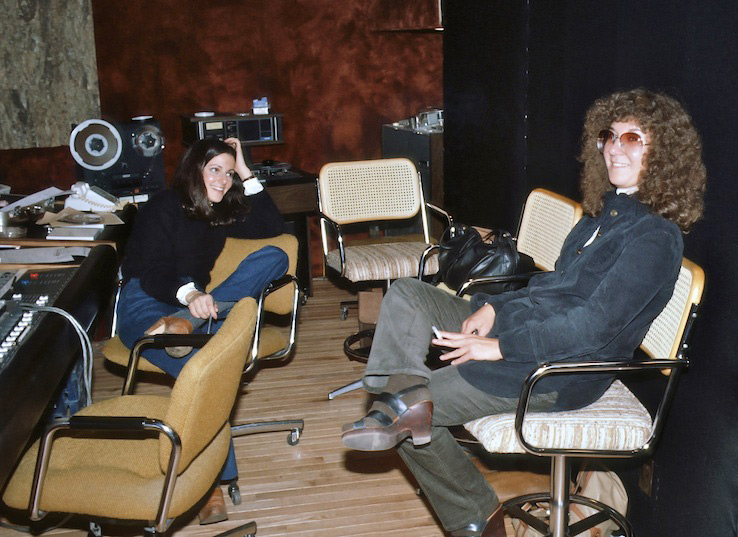 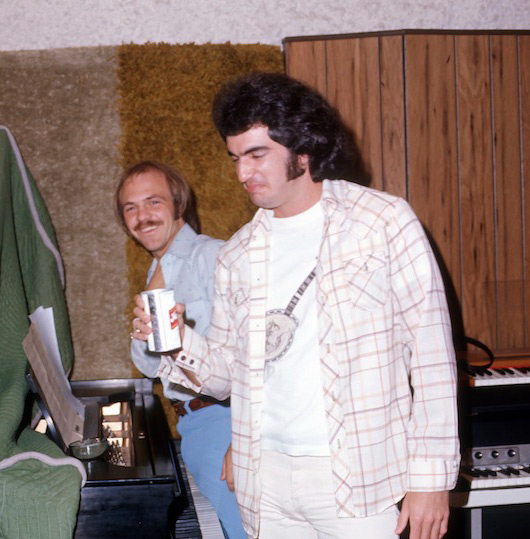 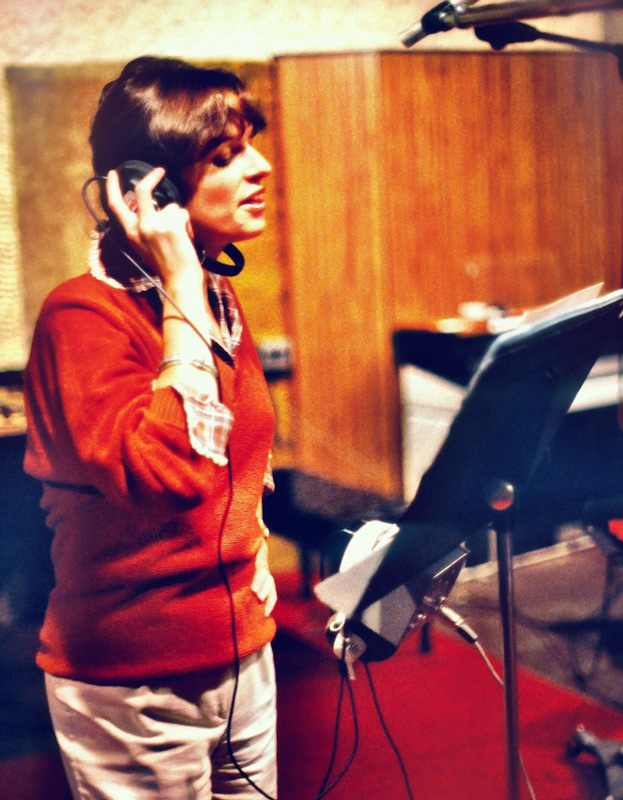 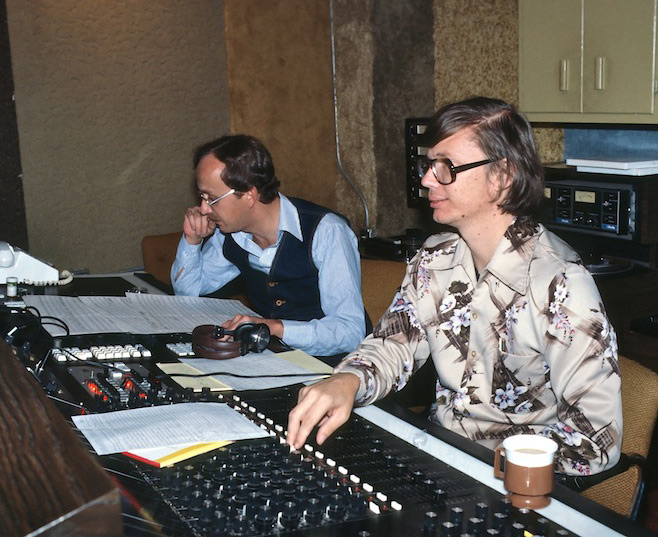 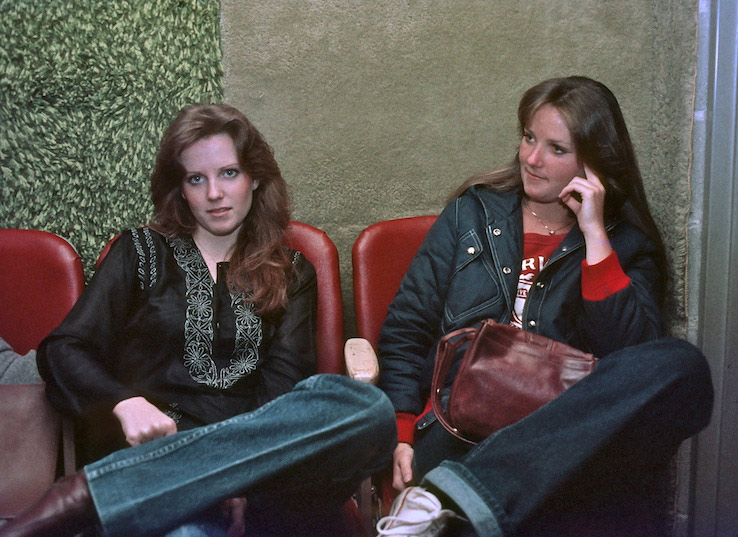 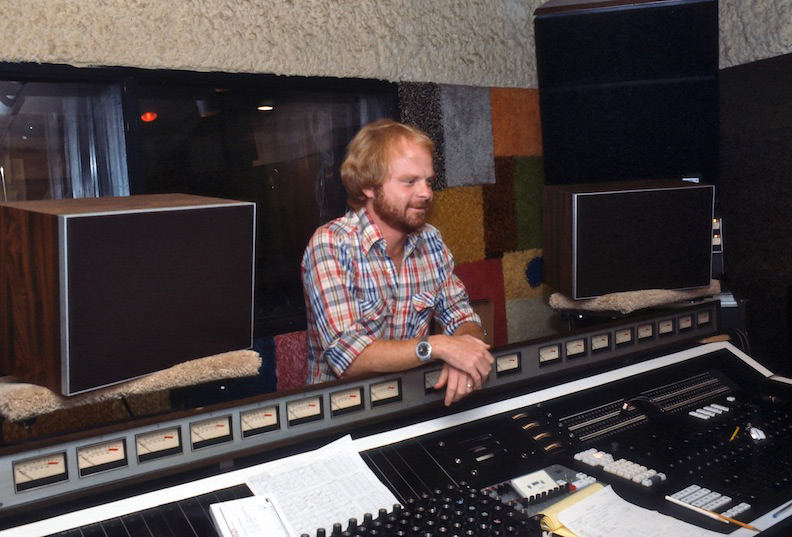 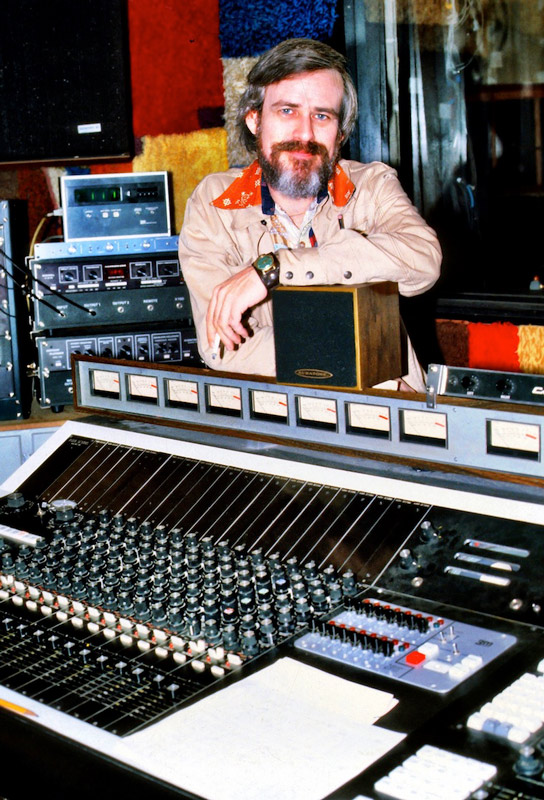 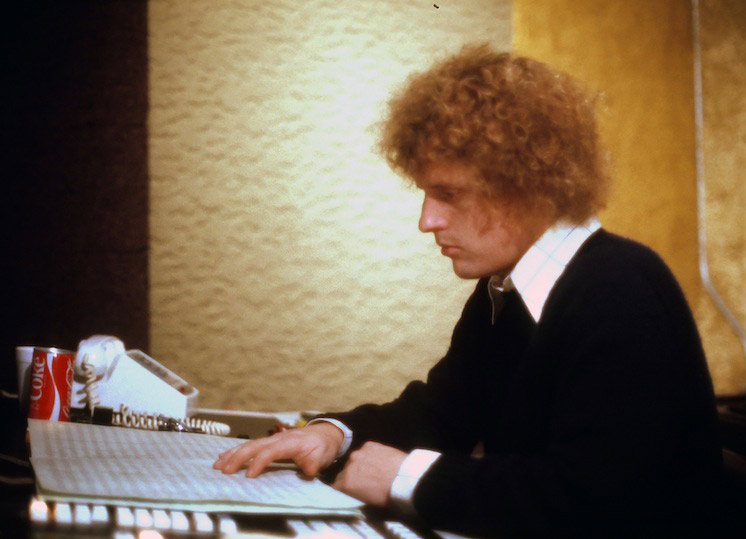